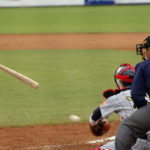 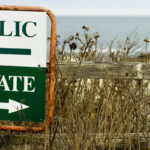 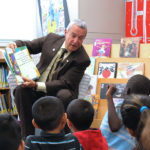 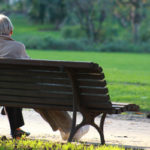 BC has every reason to back CPP enhancement

By Alex Hemingway
Christy Clark could be a critical swing vote in shaping the future of the Canada Pension Plan, as federal officials meet with provincial premiers in Vancouver on Monday. If a stable, secure retirement for all Canadians is the aim, our leaders should commit to boldly expanding this bedrock national pension program. Instead, BC’s provincial government… View Article 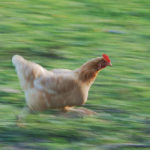 By Alex Hemingway
A new report from the Fraser Institute declares: “Health care spending by British Columbia’s government is unsustainable.” But watchers of Canadian politics know to take that declaration with generous heap of salt, since we hear cries of “out-of-control health care spending” like clockwork from certain quarters (followed by calls for privatized, for-profit care). In fact,… View Article 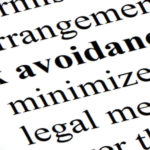 By Alex Hemingway
A string of revelations about tax avoidance have made headlines in recent months, from the Panama Papers, to KPMG Canada’s tax shelter business, to a local incident involving a UBC Board member who resigned after losing a tax avoidance case in BC Supreme Court. These revelations have fuelled a mix of outrage and cynicism about… View Article 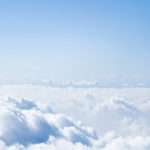 By Alex Hemingway
We sit less than a year away from the next provincial election in BC, and the legislature has now closed its doors for the summer. It’s a good time to reflect on an important, big-picture question: what kind of path are we on in this province when it comes to public policy? While recent economic… View Article
« Previous 1 … 7 8 9