In the coming months and years, the new federal government will make important decisions about jobs: how we create them, protect them and make them more sustainable.

Many Canadians believe there’s a trade-off to be made between employment and environmental sustainability. But that doesn’t have to be the case — particularly if we look at cooperatives as a source of jobs.

Here’s why I think that the new federal government ought to consider co-ops: 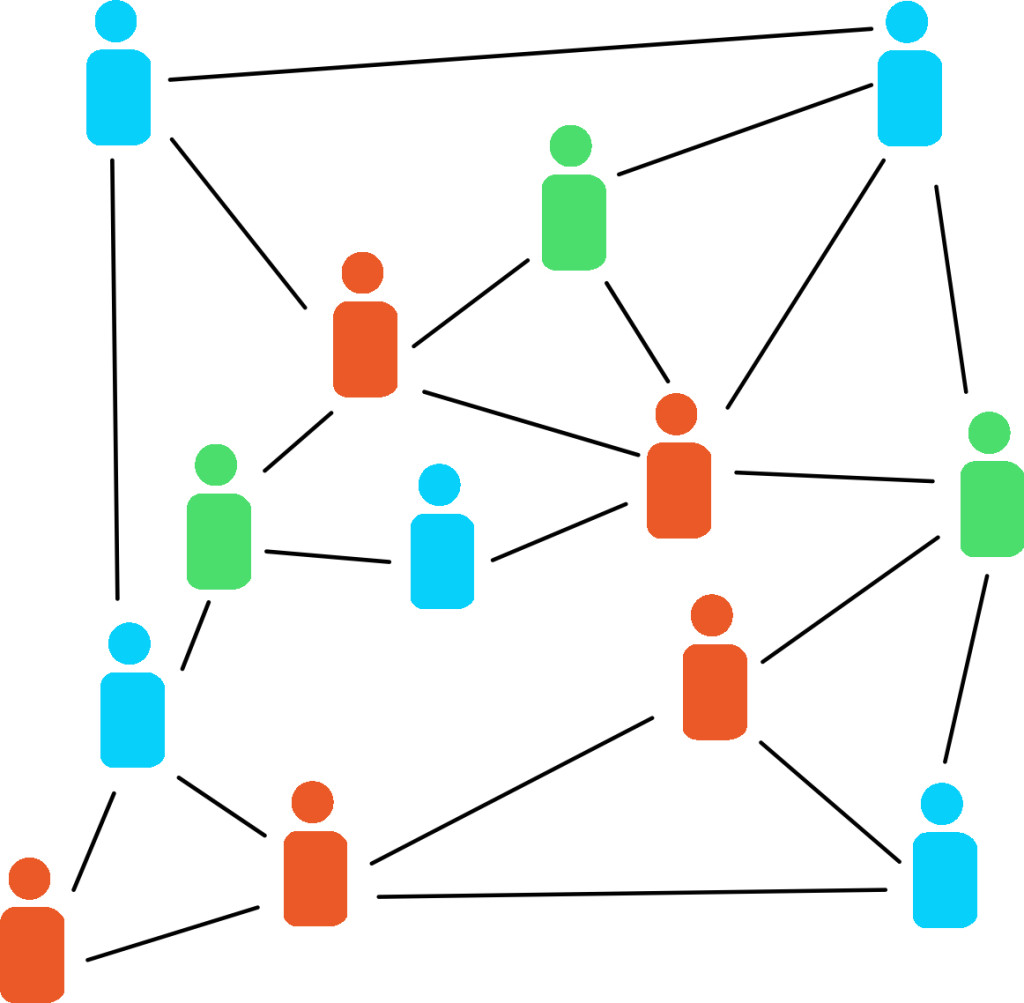 Co-ops provide good jobs not only in terms of environmental sustainability, but also in terms of qualitative measures of employment  — things like job satisfaction, participation, control over work, and input into broad direction. Who amongst us wouldn’t want that kind of a job?

However, one of the most interesting things that I’ve found in my research is the impact that worker owned co-ops could have in terms of creating jobs, especially in the new and emerging industries and markets such as alternative energy. It’s hard to pivot large, profit-oriented businesses away from guaranteed revenues in proven technologies like oil and fossil fuels, because stakeholders expect steady growth and returns on investment, but it’s easy for workers who are passionate about change to build an organization that helps them do that. And in many parts of the world, co-ops do have tremendous impacts.

Indeed, co-ops create hundreds of millions of jobs around the world, and are a significant percentage of total employment in countries like China (over 21% of all jobs), Italy (10.9%), and Japan (8.64%). Even in Canada, co-ops employ hundreds of thousands of people, and in some very important sectors of the employment market. In Quebec, for example, there are many co-ops in the forestry sector, and even worker-owned co-operatives providing ambulance service. In many cases, these are places where for-profit companies wouldn’t dare go — and they’re jobs that are essential for communities. In some of the most economically challenged communities in the United States, private-sector unions like the Steelworkers are experimenting with supporting unionized worker co-ops — creating jobs for their members and building community economies at the same time. That idea needs to be explored in Canada; I think its time has come.

We’re often told that there’s a choice to be made between sustainability and jobs. This is probably a choice that the new government in Ottawa is going to be wrestling with over the short-term horizon. My hope is that they will consider an old idea that can be made new again — cooperatives.

This post is based on a working paper that I presented in 2014 at a one-day CCPA-BC conference called “A Good Jobs Economy in BC.” If you’d like to read my paper, you can find it here. You can find many other excellent papers presented at the conference here.

How to create good jobs in BC

Create BC jobs by investing in desperately needed services

Kevin is the director of co-op development at the BCCA, where he brings together resources to help build and grow co-operatives across the province. He is a member of the Incipe Workers’ Cooperative, which specializes in working with social impact organizations like co-ops, nonprofits and social enterprises who work to build a better world.

He’s passionate about the potential for people to work together, become protagonists in their desires to see the world a better place, and be the change they want to see. He believes co-operatives are a way to do that.