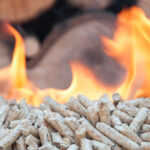 By Ben Parfitt and Michelle Connolly
BC government needs to say how many trees are falling to wood pellet industry Recently, two respected news organizations aired investigative documentaries showing how trees in BC’s drastically over-cut primary forests are chopped down only to be turned into wood pellets that are burned by the millions of tons to make electricity in the United… View Article 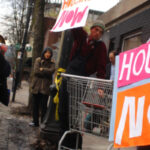 By Alex Hemingway
The housing crisis in BC is a multi-headed beast, requiring an all-hands-on-deck effort to make homes affordable and available to everyone as a human right.  Most of my work on housing policy to date has focused on financing a massive expansion of public and non-market housing, using progressive taxes to tamp down on speculation and… View Article 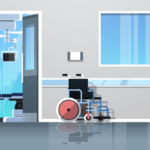 By Andrew Longhurst
Private surgeries and medical imaging are big business in BC. Over the last two decades, this for-profit sector has benefited from increased outsourcing of publicly funded procedures and unlawful patient extra-billing. These private businesses are flourishing in part because the BC government has been awarding them millions of dollars in contracts to provide services while… View Article 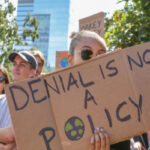 Capping oil and gas emissions: Production declines must be central to discussion

By Marc Lee
New federal proposals for an emissions cap on the oil and gas industry have begun a difficult and uncomfortable conversation, but one that finally gets to the heart of climate and energy policy in Canada. This post looks at the new proposals and how we got here: the evolution of Canadian climate policy since the… View Article 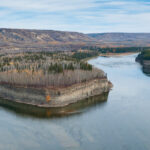 By Ben Parfitt
Far from it, says chief of holdout First Nation over deal with province on Site C In 2015, the Truth and Reconciliation Commission, which was tasked with informing all Canadians about what happened to Indigenous Peoples in residential schools, defined the word reconciliation as a process of “establishing and maintaining a mutually respectful relationship between… View Article 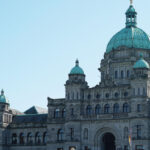 Shortchanging public sector workers is bad for BC 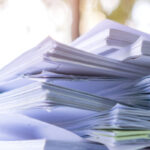 The sound of silence

By Ben Parfitt
Weeks stretch to months, months to years as BC government clamps down on information  When debate on the Freedom of Information and Protection of Privacy Amendment Act began last fall Stephanie Cadieux, then Liberal MLA for Surrey-Cloverdale, was among many to note how British Columbians are waiting longer and longer to obtain information from government… View Article 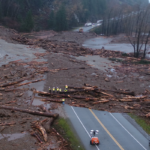 By Ben Parfitt
Months after five killed, experts to determine if failed logging road caused fatal mudslide Seven months after a mudslide killed five people on Highway 99, the provincial Ministry of Forests is launching an investigation into the event, marking the first time that it has indicated that a failed logging road may be behind the tragedy…. View Article 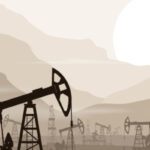 By Marc Lee
The BC government’s recently completed review of its royalty regime for oil and gas is both anticlimactic and anti-climate. After many months of public engagement—including an independent review, discussion paper, hundreds of public submissions, and a “what we heard” report—the public release is surprisingly brief and the regime remains steadfastly committed to growing oil and… View Article 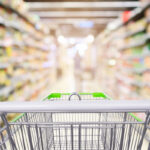 The rising cost of living in BC: What’s going on and how should we respond?

By Marc Lee
The cost of living is going up and is putting strains on household finances. BC’s headline inflation rate hit 6.7% in April, measured by the Consumer Price Index (CPI).  Most of the policy response to rising inflation has emphasized the Bank of Canada raising interest rates to cool down the economy. However, much of the… View Article
1 2 3 … 14 Next »