The throne speech missed the point

Today’s throne speech suggests that the BC government has finally recognized the severity of the recession and the hardship it’s causing to families across the province. Unfortunately, when it comes to policy implications or what to do about the recession, the government seems to have it all backwards. Instead of presenting an ambitious stimulus plan to speed up economic recovery and help those hardest hit by the recession, the throne speech makes much of the need for government to “live within its means” and includes alarmist warning about the dangers of “borrow[ing] our way into oblivion” and the supposed great burdens to the next generation that would result from deficit spending today.

Let me set the record straight: temporary, recession-driven deficits do not threaten the longer-term health of provincial finances.

The deficit that the province now faces is a direct result of the recession; it’s what economists call a cyclical deficit. As economic conditions deteriorate, lower personal incomes and business profits lower tax revenues, while government spending increases to meet the growing need for welfare and other transfers to low-income people, creating a budget deficit. However, these deficits will all but disappear when BC recovers from the recession as tax revenues grow (boosted by higher incomes and profits), while spending on social supports declines (as fewer people need them).

Yes, the government should live within its means over the long term, but there is absolutely no reason to do so every single year. In fact, when “living within its means” requires cutting spending on important programs and services during a recession, it is not just unnecessary but downright harmful. It penalizes the families most affected by the recession, who will have fewer supports to rely on, and it takes money out of the economy precisely at the wrong time.

With the second lowest debt-to-GDP ratio among Canadian provinces, BC is in a good position to run even large deficits over the next few years. The unacceptably high child poverty rate in BC presents a far bigger danger to our children and grandchildren than several years of cyclical deficits ever could. 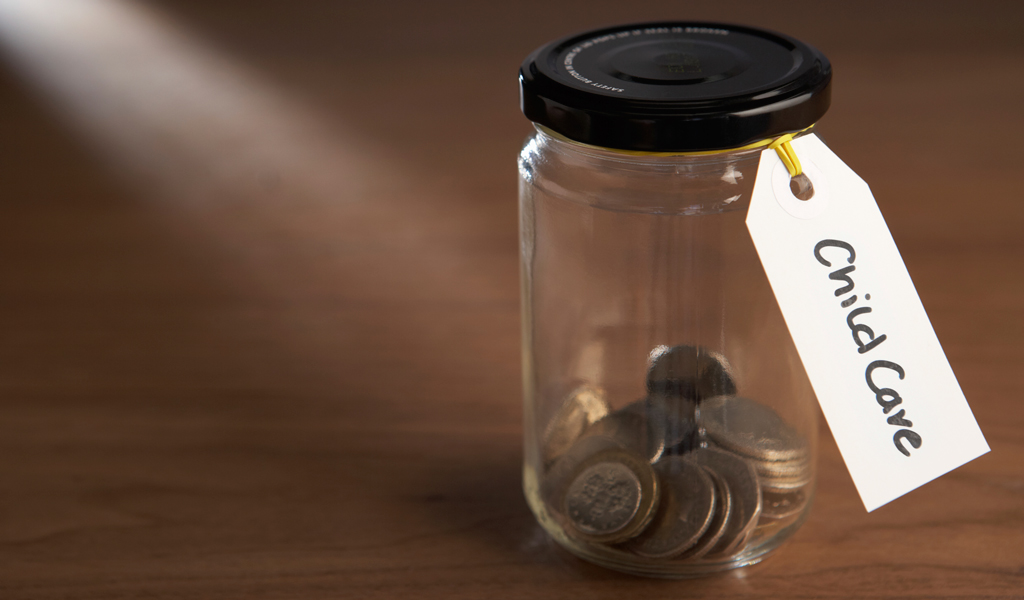