By Iglika Ivanova and Alex Hemingway 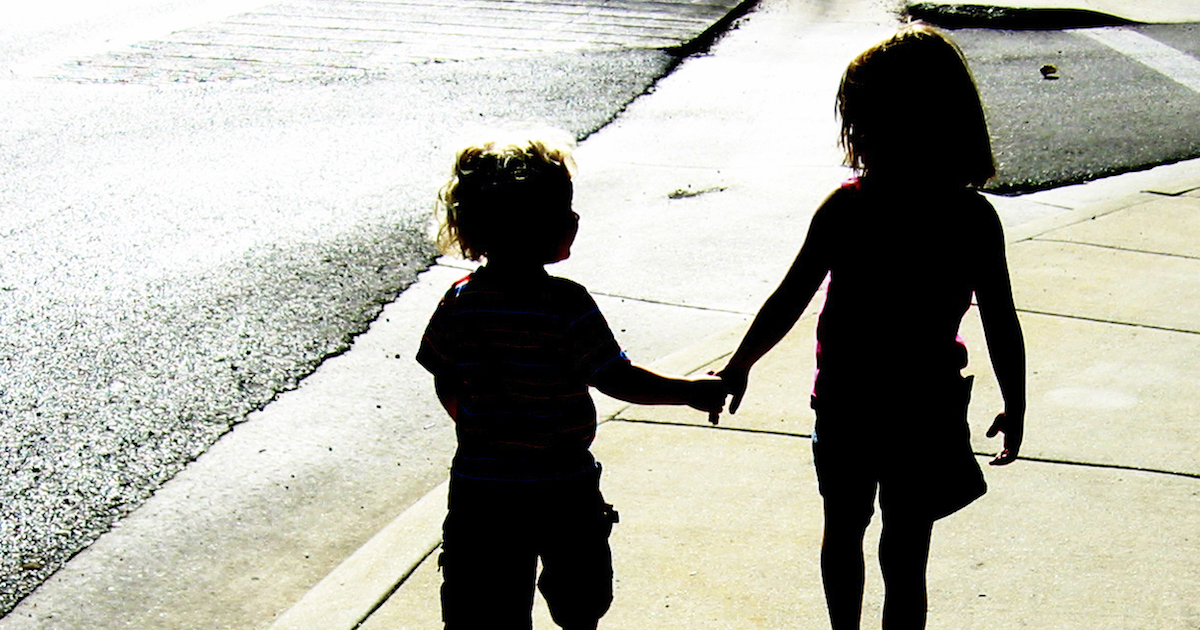 It’s back-to-school season and this September, BC students of all ages are returning to schools facing a very different funding environment. That’s because in its first year in power, BC’s new provincial government made a major shift in direction in education policy, significantly increasing education investments for students of all ages.

The largest and perhaps most significant new investments are in the area of early childhood education. The 2018 budget invested $1 billion over three years in early learning and child care on top of the $153 million provided by the federal government. Child care advocates estimate that this level of investment will keep BC on track to fully implement universal child care in eight to ten years.

Importantly, these investments represent the first steps in transforming the existing patchwork of child care services in BC into a universal, affordable, high quality child care and early learning system.

To improve affordability, the government put in place a new income-tested affordable child care benefit up to $1,250 per month for infant care for families with incomes below $111,000 (the maximum amount will apply to those with incomes below $45,000). The benefit will be paid directly to care providers and was rolled out in September 2018 for parents of infants and toddlers. It will be extended to preschool-aged children in 2019. In the meantime, the income threshold to receive a child care subsidies was extended to $111,000, qualifying many families who were previously considered too well-off for subsidies.

This funding is on top of the new Child Care Fee Reduction grant available to all licensed child care providers that receive provincial operating funding. The vast majority of providers have opted in and receive additional government grants to reduce fees by pre-defined amounts depending on the type of care provided (family or centre-based) and the ages of children served. There are additional investments to improve inclusion for children with disabilities and to support culturally based Indigenous early education and care.

Most recently, a new early care and learning recruitment and retention strategy was unveiled, including investments in training and generous bursaries as well as wage boosts to support early learning professionals.

We know from the research that quality, affordable child care and early education programs enhance affordability, create employment, improve gender equity, boost the economy, reduce inequality and foster healthy child development. BC’s landmark investment in child care may well represent the investment from this new BC government that will have the single greatest impact on the province.

There have also been funding improvements for those in the K-12 education system. BC teachers’ Supreme Court of Canada win in November 2016 forced the previous BC government to restore class size and composition provisions back to 2002 levels. As part of restoring those provisions, BC Budget 2018 includes a $376 million annual funding increase (over and above increases to pay for projected enrolment growth) to hire 3,700 new teachers province-wide.

There have also been funding improvements for those in grades K-12 .

Funding for classroom supplies has also been added as well as capital funding to address overcrowding in fast-growing districts and accelerate long-delayed seismic upgrades. BC is close to concluding a review of the flawed “per student” education funding formula, which was last overhauled in the early 2000s amidst major cuts and school closures.

While restoring class size and composition to 2002 levels represents a major improvement, there’s still a need for additional investment particularly to adequately support students with special needs. Years of underfunding on the capital side have also led to a significant backlog of deferred maintenance in many school districts, including the shocking presence of unsafe levels of lead in school drinking water in schools around the province (the government has begun to distribute grants for pipe replacement where tests have exceeded the safe limit).

On the post-secondary side, the government has made important investments to eliminate tuition fees for Adult Basic Education and English language learning programs, and granted tuition waivers to children in government care. A further $2.6 billion in capital investments is available for the sector over three years. However, action is still sorely needed to increase core post-secondary operating funding, reduce tuition fees, eliminate interest on student loans and provide better financial support to lower-income students.