So did we save the planet?

From the outset, this was never about “saving the planet.” Our spinning hunk of rock has been around billions of years and will continue to support diverse life forms long past the time humans roam it. The question is whether we have a planet that can support human life over the long term, in something close to the style with which we have become accustomed.

The answer is maybe: IF countries go back and deliver on their commitments, and IF they table more ambitious policies in the coming years, then MAYBE we can put a lid on global warming and keep the worst damage at bay. Time will tell. 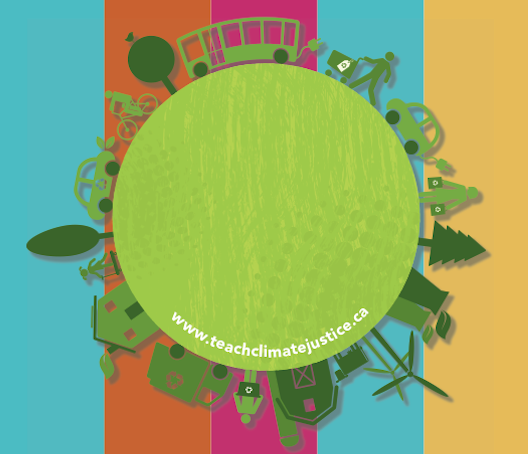 The Paris Agreement on climate change is, yes, historic, an important step forward on this pressing collective action problem. After 21 years of meetings, all countries have now signed on and pledged to turn away from fossil fuels. There is some hard science baked in to the Agreement that implies, but does not overtly say, decarbonization or 100% renewables by 2050. There is a ratcheting mechanism whereby countries must tighten up their commitments every five years.

But as the saying goes, “the road to hell is paved with good intention.” We have a piece of paper that represents a statement of grand ambition, but lacking the commitments from countries to make it happen, and absent the enforcement teeth one would see in, say, a trade and investment agreement.

When it comes to commerce, for example, governments can challenge governments to live up to their trade and investment commitments. In many bilateral and regional trade and investment agreements, corporations can sue governments directly for perceived injustices. Contrast that with the dilution of loss and damage section of the Paris agreement, which excludes liability and compensation. Ditto for failure to include indigenous rights, since it is indigenous people around the world who are on the front lines of battles against fossil fuel and mining extraction.

Many actors on this stage have a stake in claiming victory with this agreement. Don’t listen to them. The real test will be what happens in the financial markets on Monday morning: will there be a sell-off of fossil fuel stocks because the world has now recognized the vast majority of reserves need to stay underground, and therefore the business plans of the “carbon majors” are inconsistent with new international law? Or will it just be back to business as usual?

Another series of tests will be around whether new LNG terminals or bitumen pipelines get approved in 2016. The emphasis of the (largely voluntary) Paris Agreement is on reducing consumption of fossil fuels, but many jurisdictions have been seeking to push more fossil fuel reserves onto world markets, even amid low, low commodity prices. This plays into “all of the above” political commitments that talk climate action on one hand, and boosting oil and gas production on the other.

While it is heart-warming that leaders recognized the need for greater ambition, in the form of a 1.5 degree target, rather than 2 degrees, it is not clear that politicians and negotiators really get what that entails. Missing is a coherent framework that clearly states a carbon budget – a total amount of carbon we can “safely” use before exceeding 1.5 degrees. Pre-Paris estimates put the commitments on the table at being more consistent with 3 or more degrees of temperature increase. The negotiations themselves rendered the previous 2 degree target near-impossible, so there is no way we can even contemplate a 1.5 degree target without serious measures to keep carbon in the ground.

After two decades of dithering in five-star hotels in the capitols of the world, this appears to be the best that our political leaders are able to do. One wonders how much worse the agreement could have been with a PM Harper still in power.

What happens next will make all the difference: PM Trudeau has committed to meeting with the Premiers within 90 days to make concrete a pan-Canadian plan of action. It will be up to Canadians to ensure our country moves beyond vague commitments toward effective climate policies. So take a breather, celebrate this new Paris Agreement, then be prepared to fight for it in 2016.

From Paris to Vancouver: What happened at the First Ministers meeting on climate

Admitting a post-Paris truth: BC’s LNG pipe dream is over