BC Hydro has proposed to dramatically increase its residential electricity rates. While the proposal still must be approved by the BC Utilities Commission, and the BCUC could intervene to change those rates in its decision, as it stands low- to middle-income households are going to get hammered. For example, the 12% of BC households with incomes under $20,000 would see a jump in their bills of 78% – like a tax increase of $350 per year – by 2017/18, compared to 2008/09, right before hydro rates started to increase.

Higher income households, who generally consume more electricity, would see larger increases in both dollars and in percentage terms — for the average household with income above $150,000 the rate hike will be more like 91%, a $915 per year increase. But high-income consumers have the means to absorb this cost; they are also more capable of reducing their consumption without much impact on quality of life; and, have the means to make the upfront investments in energy efficiency.

Low-income households pay a greater share of their income for energy to begin with, and are typically renters, who do not have financial means nor the tenure to make those decisions. For households under $20,000 of income, hydro rate hikes would push the cost of electricity from 3.6% of income in 2008/09 to 6.3% in 2017/18; at the top, the increase is less noticeable, an increase from 0.4% of income in 2008/09 to 0.7% in 2017/18. In other words, top income earners will barely notice the difference, but the rate hike hurt pretty much any family already struggling to make ends meet at the end of each month.

But on the radio I heard an economist say how her house had umpteen gadgets plugged in the wall, and price increases made sense to spur conservation. So aren’t price increases justified for those profligate households who waste cheap electricity? Yes and no. BC Hydro notes that its greediest 20% of electricity consumers use up 44% of the residential power, and they should indeed pay more – that is what the shift to two-tier pricing a few years ago was supposed to be about.

Instead of targeting price increases to the biggest consumers, BC Hydro’s proposal calls for all rates to shoot up. And the focus of discussion has been around residential consumption, about one-third of electricity demand, not commercial and industrial demand. By framing the issue around homes, we are inclined to forget the huge energy appetite of BC businesses.

Besides, this is not about gadgets in your wall socket. 78% of energy in the home is used for heating, cooling and hot water. Energy used for lighting accounts for only 6% of residential energy use – the iconic switch to compact flourescent lightbulbs is far from a major solution (and carries additional health and environmental concerns due to their mercury content). The remaining 16% is for appliances, typically the big ones like fridges, ovens and dryers; comparably little goes to recharging your cell phone or powering your TV.

So, for low-income households – especially ones with electric baseboard heaters – the real issue is keeping the heat on. With my climate change hat on I can forsee that electricity price hikes will create a perverse incentive for people to switch to natural gas for their heating, thereby adding to our greenhouse gas inventory. This is precisely why Terasen Gas has been a regular at the BC Hydro rate increase process, cheering on electricity price increases, over the past few years.

Price increases might be palatable if accompanied by aggressive energy efficiency programs, particularly ones targeted at low-income households and rental units. Done properly, monthly bills could stay in check as efficiency gains offset price increases. But the provincial LiveSmartBC retrofit program is basically done, and even in its prime it was mostly to the benefit of upper-middle-income homeowners, anyway. BC Hydro has done little – it’s starter box with a compact flourescent bulb and a low-flow shower head is like a bad joke. If its plans for price increases succeed, large sums should be invested in conservation and efficiency initiatives, in place of blind faith that higher prices alone will do the trick.

BC Hydro says the increases are to pay for capital projects, and to some extent this is true. Our aging transmission and distribution infrastructure does need upgrading. But those capital investments also include new transmission lines for the benefit of the mining industry, and new generation capacity for the benefit of the oil and gas industry. These big polluting industries will get access to new electricity at heavily-subsidized prices, and BC’s industrial rate for electricity is about half the residential rate to begin with. BC needs to stop subsidizing the operations of big polluters, not continue down that path and get regular ratepayers to pick up the tab.

There is another big subsidy at play in BC’s electricity shell game. New generation capacity is being purchased from private power producers at much higher rates than what we get from BC’s base of hydro dams (see Marvin’s recent post for more on how the BC government has rigged electricity planning in this direction). Those dams and their cheap electricity were WAC Bennett’s legacy to the province, a dividend from which British Columbians benefit; Gordon Campbell’s legacy will be sweetheart deals to private power producers, and the mining and oil and gas industries, paid for by regular households. 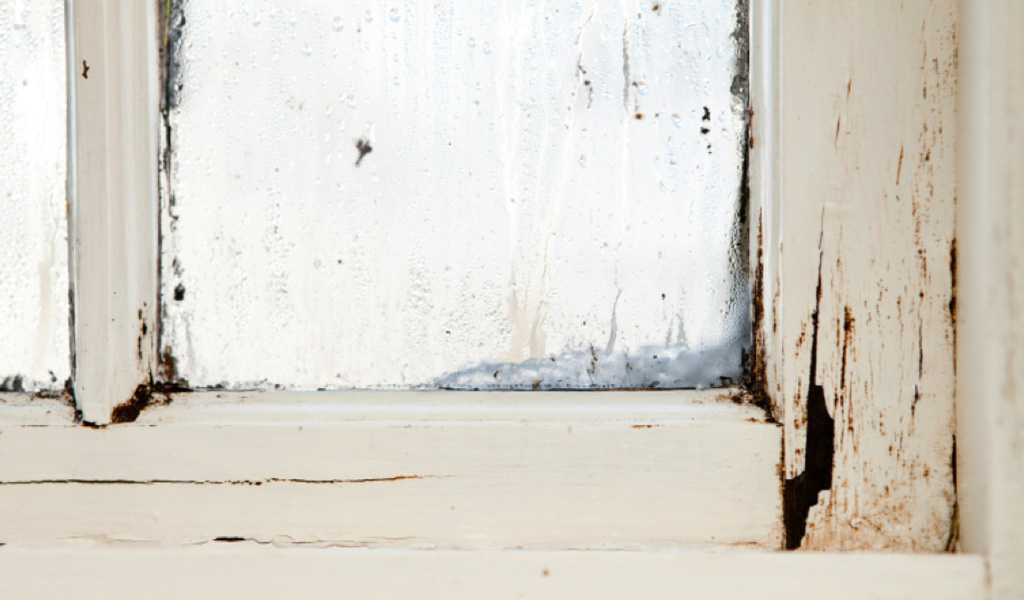