A report published by the BC Federation of Labour last week finds that since 2002 employers have saved hundreds of millions of dollars in Workers’ Compensation expenses at the cost of reduced benefits to injured workers.

I never cease to be amazed that such a report, which outlines the hardship to injured workers from the changes to Workers’ Compensation, received no coverage in the commercial media. This is an issue, one more example of the tradeoff between cutting costs for corporations and cutting services for citizens, that deserves to be discussed in this election.

The report, Changes to the BC Workers’ Compensation System (2002-2008): The Impact on Injured Workers, was written by three veteran compensation lawyers.

The authors describe how the WCB refocused the debate on compensation to the cost of compensation rather than the needs of injured workers.

It was successful also in driving the changes that have in only six years resulted in huge surpluses in the WCB’s budget ($474 million in 2005; 987 million in 2006) and huge reductions in the average assessment rates charged to employers (estimated at 1.56 per cent of payroll in 2008, down from 2.29 percent in 1996, and now the lowest level in more than 25 years), at the expense of compensation to injured workers.

The decline in costs to the employers was not caused by reduced injuries. Total injuries reported and claims have been rising since 2003.

Employers lobbied in the late 1990s to have compensation costs reduced, but after their election in 2001 the Liberal government appointed an employer-side compensation lawyer to review WCB as part of the government’s Core Review process. His subsequent report recommended a greater focus on costs, but the changes have gone even further.

While compensation benefits for temporary disabilities were significantly reduced, as were a range of other benefits that we address in this Report, some of the most severe impacts have arisen from the reductions in long-term benefits for compensable permanent disabilities. Whereas permanent pensions had previously been payable for life and indexed by the CPI increases, since 2002, they have been payable only to age 65 and indexed by one percent less than CPI with a cap of pour percent.

The authors present evidence that the costs of the system were never out of control and in fact employers pay much less here than they do in provinces like Ontario. And most important:

The power to make and maintain a safe workplace lies in the hands of employers. Making employers responsible for the full cost of such losses can only create a powerful economic incentive to make workplaces safer.

Seven case studies in the report make clear the human costs of the drive to cut costs for employers.

The authors call for a systematic revamping of the compensation system.

We have described the current state of the system as a labyrinth littered with jurisdictional pitfalls and minefields, the result of a systematic attack on both benefits and the decision-making process. In our view, only a systematic approach can hope to remedy the result. 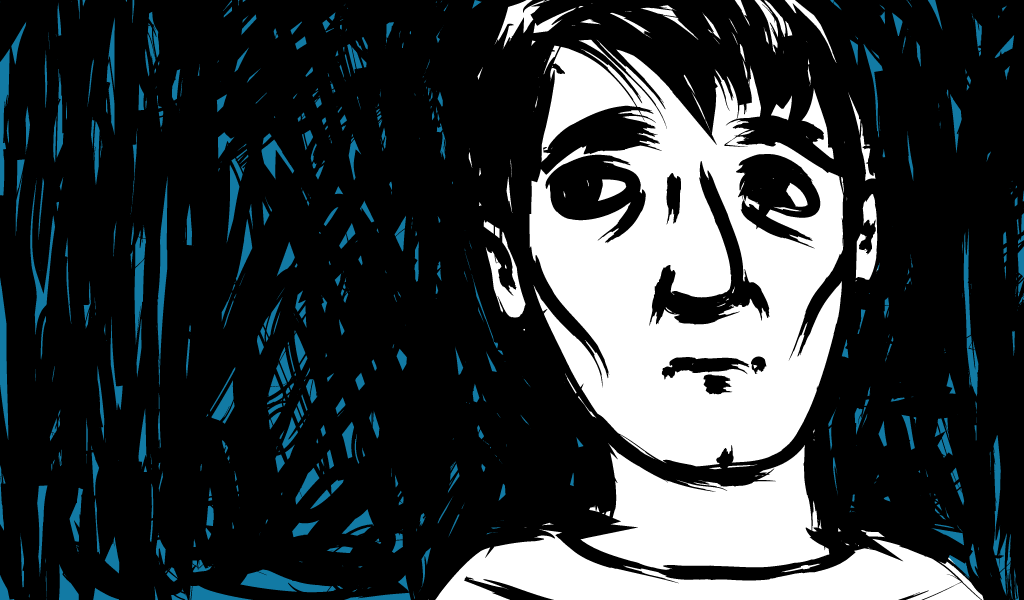 Injured workers with chronic pain: the serious human costs of the WorkSafeBC system

Day of Mourning for killed and injured workers