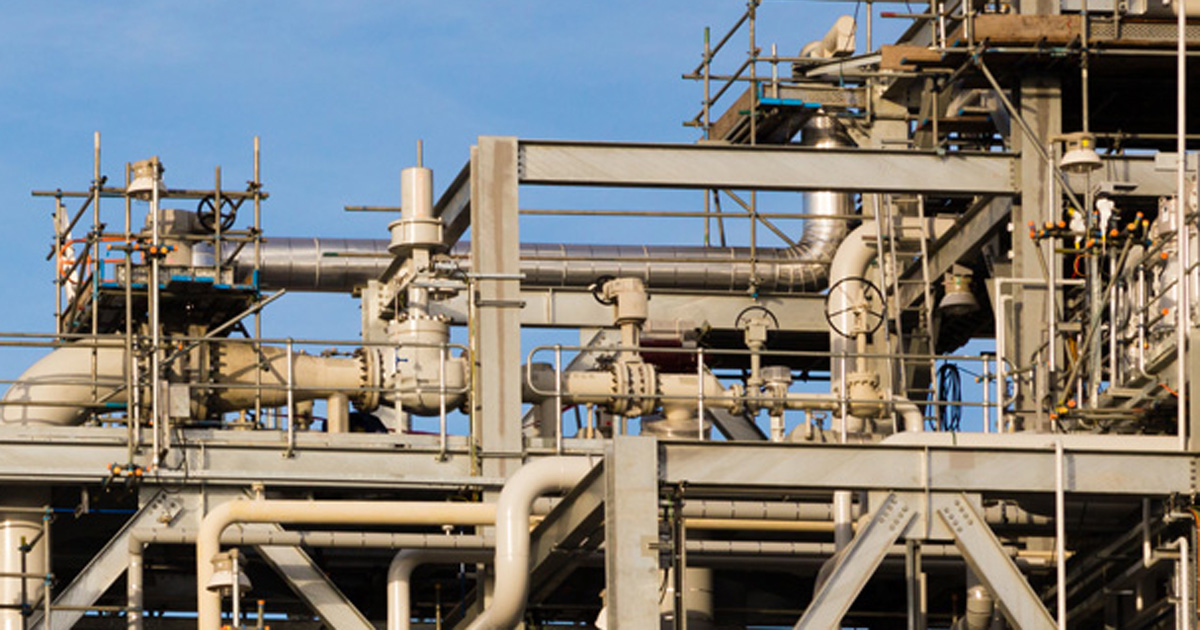 2020 has been a year like no other in the political economy of energy and climate change. As the new year broke, wildfires spiked by higher temperatures scorched Australia. In Canada, a different fire took hold as a BC gas pipeline sparked a cross-country Indigenous-led uprising. By mid-March, economies around the world were shutting down to slow the spread of COVID-19, dropping carbon emissions and giving rise to optimism that profound and meaningful change can happen quickly.

With that in mind, it would be foolish to try and predict what the rest of the year will bring. Nonetheless, here are five things to know about the current moment.

1. In spite of the COVID-19 shutdown, emission reductions have been modest

Falling demand in the key COVID-affected sectors (electricity generation, road and air transportation) imply about a 10 per cent drop in Canada’s carbon emissions during the shutdown. While some energy use (personal transportation in cars) is rebounding, other patterns (increased working from home, reduced business travel) may stay permanently altered.

To meet the targets of the Paris Agreement, the world needs falling emissions of 7.6 per cent per year, every year, until mid-century. The COVID numbers tell us we cannot ignore the lion’s share of emissions coming from industry, much of which remained little changed during the shutdown. In particular, one-quarter of emissions stem from Canada’s extraction and production of fossil fuels, so a managed wind down of fossil fuel industries needs to be on the table.

2. Even before the COVID-19 shutdown, over-production existed in fossil fuel markets

Before the shutdown, Saudi Arabia and Russia boosted oil production volumes, tanking prices. Oil price futures then turned negative in late April as storage space was running out for those holding contracts to take possession of oil in May, leading them to pay others to take on those contracts. Markets returned to something closer to normal operations when US shale producers ramped down production, and the Saudis and Russians agreed to a 20 per cent cut in output.

Similar dynamics—over-production and running out of storage space—could be coming to the gas market in the near future, starting in Europe. Gas prices are extremely low in North America and in other global markets, which used to be strictly continental in nature, but are now linked through liquified natural gas (LNG) trade.

The bottom line for the oil and gas industry is terrible. Continued low prices will dash any hopes of major investments in new Canadian mega-projects, which are on the high end of the supply cost curve. Companies are treating past capital expenditures as a sunk cost, and are trying to make money on a cash-flow basis: getting as much revenue in the door while slashing expenditures.

3. We have not seen a major bailout of the oil and gas industry

The lack of a front-door bailout for the industry is likely to the credit of climate action campaigns, from youth-led climate marches and strikes last year to the mounting pressure of divestment movements on university endowments and pension funds. All these combined efforts have adversely affected the social license of the industry.

Production and employment levels have generally remained high, and it is not clear yet how much curtailment of Canadian production occurred over the past couple of months. The federal government is providing financial support to the sector via the wage subsidy program, at 75 per cent of income up to $58,700 annually, although its relative impact is less since worker compensation can be $150,000 per year and up.

Federal supports have instead had a modest green sheen to them. Some money to subsidize upgrades to reduce methane leaks and support for orphaned well clean-up are the two major initiatives. One can quibble that the public sector is picking up responsibilities that ought to be with the companies themselves, but overall the amounts are not huge, and there are positive employment impacts that are aligned with the sector.

If things really go badly, however, Canadian taxpayers will be picking up the tab. Companies are working with the banks so they have sufficient credit to tide them over. The CEO of CIBC called oil and gas “the family business” as he noted they continue to supply credit to the industry. The federal provision of credit guarantees for bank loans could be a back door on the bailout with indeterminate final cost to the public purse.

4. We may have passed peak fossil fuel demand

The over-supply of oil and gas matched with ongoing demand destruction in the form of new renewable capacity, electric vehicle penetration and creeping government climate policies all point to ongoing low prices for the foreseeable future. In its “sustainable development” scenario, the International Energy Agency points to global oil production dropping about 30 per cent by 2040.

While this falls short of the managed wind down conversation we need to be having, it is an improvement. A number of ideas regarding green stimulus are floating around as we contemplate re-emerging out of shutdown, but it’s not clear how much that will be taken seriously in the context of Canada’s deeply embedded mindset towards resource extraction.

A related, and troubling, development is that Stephen Poloz, the newly departed Governor of the Bank of Canada, was appointed to Enbridge’s board moments after his retirement. Another is the departure of BC’s deputy minister of Environment and Climate Change, who was known to be a strong champion of green stimulus within government.

What does this mean for mega-projects like the Trans Mountain Pipeline Expansion? Costs are now pegged at $12.6 billion for the pipeline, compared to $5.5 billion at the outset. This increased cost will need to be reflected in higher tolls on diluted bitumen flowing through the pipeline, but faltering oil demand could also affect how much eventually flows.

Meanwhile, other pipeline projects like Enbridge’s Line 3 upgrade are nearing completion and should be more than sufficient to meet export capacity requirements without the need for TMX. While TMX may make sense in terms of federal vs Alberta politics, the economic case for the pipeline is crumbling.

5. LNG Canada will still go ahead

The prevailing low prices of North American gas and landed LNG in Asia have led some to conclude that LNG Canada will not go forward. This project, however, is not based on normal marketplace logic but on global geopolitics.

LNG Canada, in spite of the name, is a consortium of Asian governments, linked with carbon major Shell, seeking to lock down gas supply for decades into the future. While they will have additional costs for building the LNG terminal, the project is really part of a portfolio of global energy supply options. LNG Canada managed to wrest subsidies from the BC and federal governments, from the fracking fields of the Northeast to the new terminal on the west coast.

Canadian governments’ support is reflected in their proclivity to use force to get the Coastal GasLink pipeline built. Opposition to the pipeline—which would connect the gas fields to the LNG plant on the coast and pass through the traditional, unceded territory of the Wet’suwet’en—sparked February’s national, Indigenous-led uprising. The Wet’suwet’en hereditary chiefs recently negotiated a Memorandum of Understanding with the federal and provincial governments that recognizes their title, although it’s not clear whether this heralds any change in opposition to the pipeline.

The current moment is thus one of great uncertainty but also of promise: an opportunity to put economies on a carbon diet, to rectify historical injustices and to create an inclusive and prosperous society. A wide range of social movements are pushing in this direction through protest, and when the people lead politicians would be wise to follow.

This post is part of the Corporate Mapping Project, a research and public engagement project investigating the power of the fossil fuel industry in Western Canada, led by the University of Victoria, the Canadian Centre for Policy Alternatives (BC and Saskatchewan Offices) and Parkland Institute. This research is supported by the Social Science and Humanities Research Council of Canada (SSHRC)