This Policy Note series is based on the CCPA’s submission to the 2019 BC Budget Consultations, which draws on key findings from our research and policy analysis. The action items outlined represent a detailed and demonstrably affordable plan for how the BC government can tackle poverty and climate change, make life more affordable, provide the services that people need, and build a strong, sustainable and innovative economy that works for all British Columbians.

UPDATE: Click here to read our news release on the 2019 BC Budget. 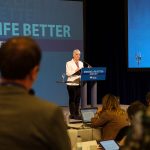 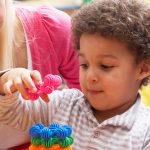 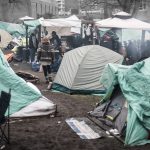 February 2019 | Iglika Ivanova
Five ways BC Budget 2019 could pave the way for a comprehensive poverty reduction plan
BC’s first-ever provincial poverty reduction strategy is coming later this spring. It will set out the framework for action to achieve the government’s legislated targets to reduce the overall poverty rate by at least 25% and child poverty by at least 50% in five years. To set the strategy up for success, BC’s provincial budget must include substantial new investments to tackle both the breadth and the depth of poverty. 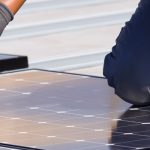 February 2019 | Marc Lee
Expand climate action initiatives to reflect the urgency of the crisis
The provincial government announced its new CleanBC climate plan in December, and BC Budget 2019 provides an opportunity to deliver on climate action and create green jobs. In most cases, CleanBC does not specify dollar amounts for its policy measures for buildings, transportation and industry—and so a solid financial commitment will be necessary to make climate action rhetoric a reality. 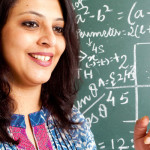 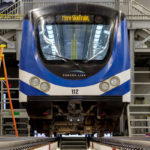 January 2019 | Marc Lee
Accelerate investment in public transit
Expanding public transit is a win-win for the province: it reduces costs for households, improves mobility, creates good jobs and supports long-term economic prosperity, while helping reduce GHG emissions and air pollution. And there is an urgent need for stable, long-term capital funding for public transit in Metro Vancouver and for related infrastructure deficits facing BC municipalities. 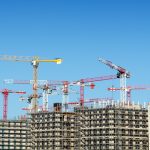 January 2019 | Marc Lee
Investment needed for dedicated affordable housing
Budget 2019 should increase new investment in order to build the 114,000 units over 10 years that were promised during the provincial election. Funding for our recommended build-out should come from more progressive property taxation and taxes on speculation. We also recommend reformulating the Home Owner Grant into an income-tested housing grant that would go to owner and renter households alike. 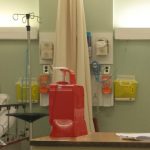 January 2019 | Alex Hemingway
Priorities and funding for health care in BC
In any provincial budget, health care is one of the biggest line items and, of course, one of our most vital public services. A lot of progress has been made on the health file in BC over the past year, but as public finance analyst Alex Hemingway explains, there is still more to do. 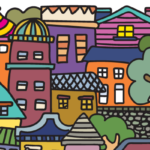 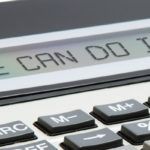 December 2018 | Alex Hemingway
BC can afford major new investments in the common good
BC has the financial means to make major differences in the lives of British Columbians. The most recent update to BC’s government finances shows a higher than expected budget surplus of $1.3 billion for this fiscal year. Even prior to the update, it was clear that BC has the economic and fiscal capacity to make significant investments to tackle big challenges facing our province, including poverty, climate crisis, housing, transportation and child care.

CCPA Submission to BC Budget Consultations 2019 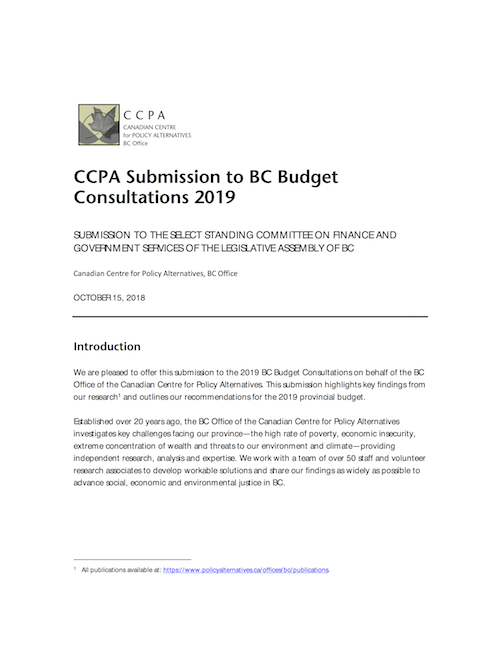 Our top three priority recommendations for BC Budget 2019 are:

In several other important policy areas, we make further recommendations:

Our submission also offers an analysis of the economic and fiscal outlook for BC, which serves as context for our full set of budget recommendations.