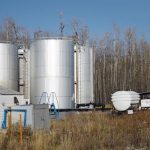 The Well from Hell

By Ben Parfitt
Part 2 of a report on how fracking poses risks to BC Hydro’s Peace River Dams Read Part 1 of the report View timeline BC Hydro was so worried that its Peace Canyon dam could be badly damaged if an earthquake was triggered at a nearby natural gas industry disposal well, that it briefly considered… View Article 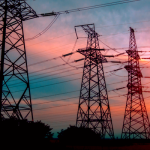 An electrifying announcement leads to more questions than answers

By Ben Parfitt
In late August, Prime Minister Justin Trudeau traveled to Vancouver to announce that the federal government had agreed to financially support a new hydroelectric transmission line project in British Columbia’s remote northeast region. In a memorandum of understanding signed with the provincial government, the federal government committed $83.6 million to the project, which will cover… View Article 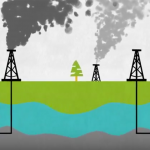 By Ben Parfitt
For more than two years, the British Columbia government has vigorously fought efforts to compel the release of information on the hundreds of millions of dollars in subsidies that it doles out to fossil fuel companies each year. It has either refused outright to release documents or it has handed over pages of essentially worthless… View Article 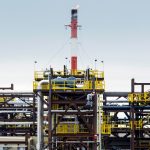 By Ben Parfitt
In June 2015 “in an effort to expedite” the building of a pipeline by Alliance Pipeline Ltd., a company called Synergy Land Services submitted falsified documents to British Columbia’s Oil and Gas Commission. The documents were deliberately altered to suggest that archaeological work was done at two sites when in fact it had only been… View Article 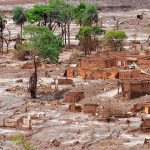 By Judith Marshall
In fewer than five years, three major dam collapses have occurred in the Americas—the most recent of which killed more than 230 people, and likely killed up to 260; many of the dead have never been recovered from the toxic mining sludge in which they were buried. The disasters that unfolded in both British Columbia… View Article 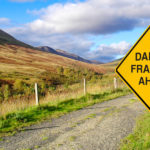 The time to act is now: Fracking risks do not require further study

By Ben Parfitt
When British Columbia’s new government took office in July 2017, one thing was notably absent in the mandate letter delivered by Premier John Horgan to the province’s new energy minister. Hydraulic fracturing—or fracking—was mentioned not once. Nor did the letter acknowledge that months earlier the New Democratic Party had committed to appoint a scientific panel… View Article 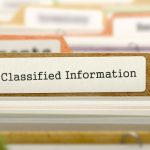 By Ben Parfitt
All British Columbians have a stake in the pricing of natural resources. When trees are logged, when minerals are mined, when fossil fuels are drilled, the companies doing the extracting pay fees to the Province in recognition that the resources are publicly owned. It is therefore in everybody’s interest to know how the government prices… View Article 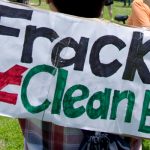 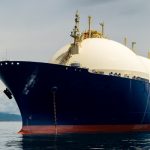 By Marc Lee
The BC government’s new fiscal framework for LNG is fundamentally at odds with the province’s CleanBC climate plan. Details in the government agreement with LNG Canada show that BC is subsidizing fossil fuel production at a time when we need to keep it in the ground. The BC government made four major concessions in the… View Article 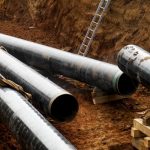 By J David Hughes
Alberta’s new premier, Jason Kenney, has wasted no time engaging in belligerent actions to “get Alberta’s resources to market.” Right off the bat he passed the “turn off the taps” bill to cut off BC’s supply of oil if the Province doesn’t reverse its stance opposing the Trans Mountain pipeline expansion (TMX). He also claimed… View Article
« Previous 1 2 3 4 … 32 Next »