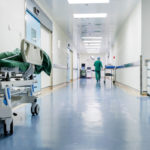 BC’s health care system can only get stronger with the right investments: Budget 2018

By Alex Hemingway
Provincial health spending as a share of our economy has been relatively steady in recent years, and is projected to fall from 7.8 per cent of GDP in 2009 to 7.4 per cent in 2019 according to the government’s September budget update. If, however, we want to tackle the opioid crisis, enhance seniors care, reduce… View Article 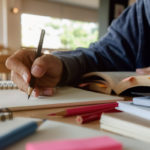 By Alex Hemingway
The BC government’s September budget update included significant new funding for K-12 education as expected in light of last year’s Supreme Court of Canada ruling. This was vital after years of chronic underfunding by the previous government. The new funding to restore class size and composition provisions illegally stripped from teachers’ contracts means that thousands… View Article 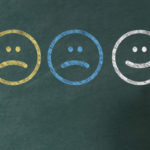 BC has fiscal room to make lives better

By Alex Hemingway
Looking ahead to BC’s 2018 budget, strong public investment is needed more than ever if our province is to tackle the large and pressing problems before us. Fortunately, we have the economic and fiscal capacity to make significant reinvestments in our public sector and the critical services it provides. The government’s September Budget Update projects… View Article 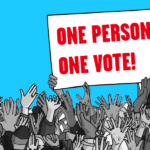 By Shannon Daub and Alex Hemingway
A long-overdue and badly-needed overhaul of BC’s election finance rules was introduced by the provincial government last week. Media headlines mostly focused on the decision to include public funding for political parties, questioning whether it is an appropriate use of taxpayer dollars and whether the governing NDP has reversed itself on this issue. But this… View Article 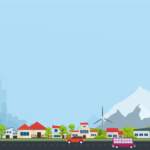 By Iglika Ivanova and Alex Hemingway
The BC Budget Update injects much-needed investment in a number of important policy areas that will quickly start to make a positive difference in the lives of families and communities around the province. Some of the highlights: MSP fee cut Medical Services Plan (MSP) fees will be cut by 50% in January 2018 for everyone,… View Article 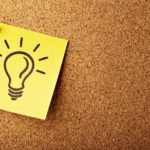 9 things to look for in Monday’s BC Budget

By Alex Hemingway, Iglika Ivanova and Marc Lee
BC’s new government is set to table its first provincial budget on Monday, September 11. While it is expected to be less comprehensive than a full budget (as almost half the year has already passed), the investments made or missing from it will reveal a lot about this government’s priorities. The agreement signed by BC… View Article 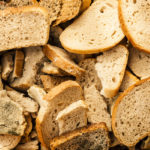 Brace yourself for more stale arguments on taxes

By Alex Hemingway
What will happen if a new BC government raises taxes on rich individuals and corporations as the NDP promised in its election platform? If years of finger-wagging from pundits and the business lobby can be believed, you might assume the sky will come crashing down—right onto the BC economy. It’s an argument that’s been hammered… View Article 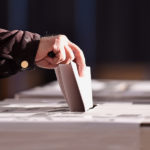 Four lessons about electoral reform for a new BC government

By Alex Hemingway
Under their recent agreement, the BC NDP and Greens have promised a referendum on electoral reform in BC. This is great news. A huge amount of good could come from changing our outdated first-past-the-post (FPTP) system, as Alex Himelfarb argued in a recent analysis for CCPA (although he was speaking to the federal context). Let’s… View Article 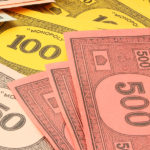 By Alex Hemingway and Shannon Daub
With the provincial election behind us, there’s at least one thing that the overwhelming majority of British Columbians seem to clearly agree on: we need big money out of our politics. The corrupting influence of vast sums of cash from (primarily) corporations and the wealthy in BC’s political system has received a great deal of… View Article 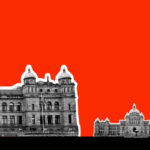 By Alex Hemingway
As BC’s political parties lay out their election platforms, media pundits tend to focus on the flurry of spending promises. But all this attention on spending makes it easy to forget that we’ve actually witnessed an incredible shrinking of government’s role in BC over the past 15 years. Unlike the strange mist that shrinks Scott… View Article
« Previous 1 … 3 4 5 6 7 Next »