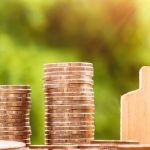 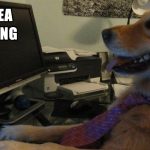 Math is hard: The Fraser Institute’s “Consumer Tax Index” is a mess

By Alex Hemingway
As surely as the seasons pass, each year the Fraser Institute reissues its paint-by-numbers “Consumer Tax Index.” As usual, the latest release tries to create the impression that taxes in Canada are out of control (taxes on the average family are supposedly up 2,112% since 1961, if you can believe it!). This methodological mess of… View Article 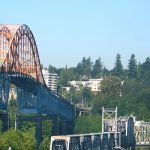 By Alex Hemingway
The BC government recently announced that major new public infrastructure projects, such as the Pattullo Bridge, will be subject to a “Community Benefits Agreement.” The agreement requires that public benefits flow not only from the outcome of a project, but also from the process of building it. The move was immediately criticized by some industry… View Article 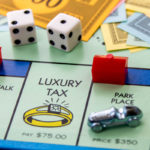 By Alex Hemingway
In the wake of February’s BC Budget, property taxes have been making headlines. But less attention has been paid to the province’s unusually low property tax rates, particularly in Vancouver, and how they help fuel the housing crisis. The city of Vancouver has among the lowest property tax rates in the country. Even the additional… View Article 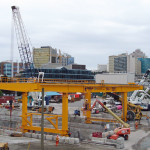 By Marc Lee and Alex Hemingway
Among the housing measures announced in BC Budget 2018, the new speculation tax has caused the most uproar. Some of this stems from a lack of clarity on how the tax will be applied. Details are being worked out by the Ministry of Finance and in their absence there’s been some confusion and alarm. The… View Article 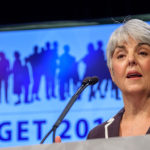 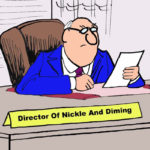 By Alex Hemingway
In a “bulletin” released yesterday, the Fraser Institute points out that public investment in BC has been extremely low since 2001, with real per capita program spending growth of only 0.9% annually—the lowest in the country. On this much, we agree. But the Fraser Institute’s odd conclusion is that, because public investment has been low… View Article 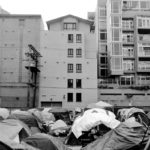 By Alex Hemingway
BC is a beautiful place to call home—and an extraordinarily wealthy one. Yet, despite this wealth, our province is facing crises of affordability, inequality, poverty and environmental degradation. Next month’s provincial Budget is an opportunity to face up to and truly tackle these crises—something that would require the new BC government to think big and… View Article 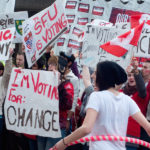 By Seth Klein, Shannon Daub and Alex Hemingway
The CCPA-BC sent the following submission to the BC Government’s How We Vote consultation, which requests feedback on key elements of the upcoming referendum on electoral reform. Written submissions are being accepted from now until February 28, 2018. You can feel free to quote or cite any of the following if you choose to submit comments… View Article
« Previous 1 2 3 4 5 6 7 Next »